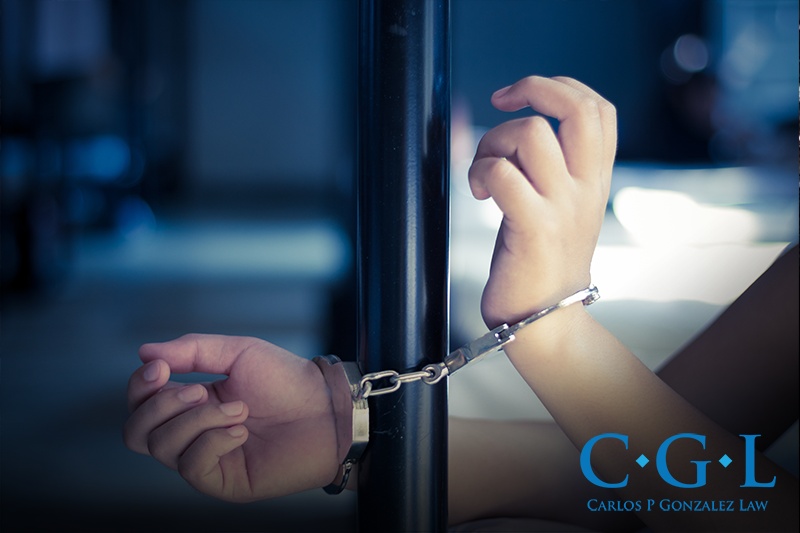 Doing anything that involves criminal activity is wrong and whether it is the local, state or federal, authorities they can always seek the maximum penalties for offenders. One crime that has been on the scene for quite some time is trafficking. There are various forms of trafficking. From the trafficking of people to drugs and credit cards, each offense comes with serious penalties.

Drug distribution, also known as trafficking, is the crime of illegally transporting, importing and selling drugs. This includes cocaine, heroin, marijuana, even over-the-counter and prescription pills.

The penalties for a drug trafficking conviction are primarily determined by the amount of drugs a person is accused of distributing.

Recently, Detroit News reported on a drug trafficking case that resulted in a cross-country drug conspiracy of one of the largest fentanyl seizures in U.S. history. At the suspect’s condo agents found more than 10 kilograms of pure fentanyl. In addition to 88 pounds of heroin with an estimated street value of $4 million and $515,710 shrink-wrapped in plastic.

Human Trafficking is considered to be a modern-day version of slavery, where people get forced to work or provide services, like a being a servant or prostitute. Victims of human trafficking are often taken from one country and get transported to another and during their transportation, these victims are seldom fed food and they are kept in horrible living conditions.

We at Carlos P. Gonzalez Law believe that everyone is innocent until proven guilty. We also believe that our legal system is a complex entity that relies on multiple disciplines to function. Carlos P. Gonzalez Law knows the federal laws and we have dedicated a tremendous amount of time to dealing with federal cases. Whether its local, state or federal, knowing the laws is one many things we do best.