What to do in a Federal Investigation

You are here:
Criminal LawFederal Investigation 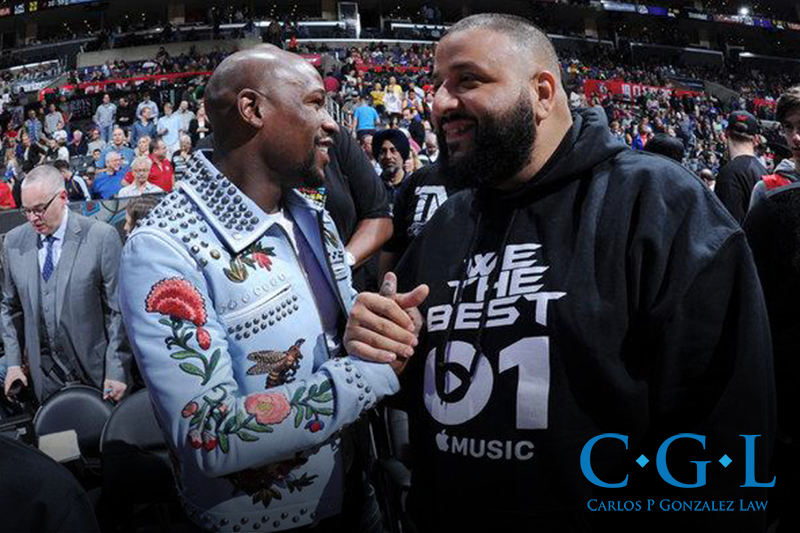 Recording artist DJ Khaled is known for producing catchy songs that are constantly being played on the radio. His most famous line is “We the best,” which usually comes at the beginning or end of most of his songs. But according to various news outlets and along with former boxing champion Floyd Mayweather, DJ Khaled were charged by the SEC for promoting ICOs without disclosing they had received payments.

ICOs stand for Initial Coin Offering. Companies who fall under this category are those that operate in the bitcoin space. An ICO is equivalent to a corporation that’s planning on filing for an initial public offering (IPO) in order to be trading in the U.S. stock market.

Despite the news of Mayweather and DJ Khaled getting charged by the SEC and paying large fines, a lot of people never thought individuals can get investigated by the SEC. The truth is, the SEC investigates both corporations and individuals who are accused of wrongdoings involved in the stock market or any publicly traded company.

What is a federal investigation?

A federal investigation is an inquiry that supposed to decide (1) whether or not a federal crime has been committed; (2) identify the parties responsible; and (3) collect the evidence pertaining to the crime.

What do you do if you are under federal investigation?