You are here:
Traffic 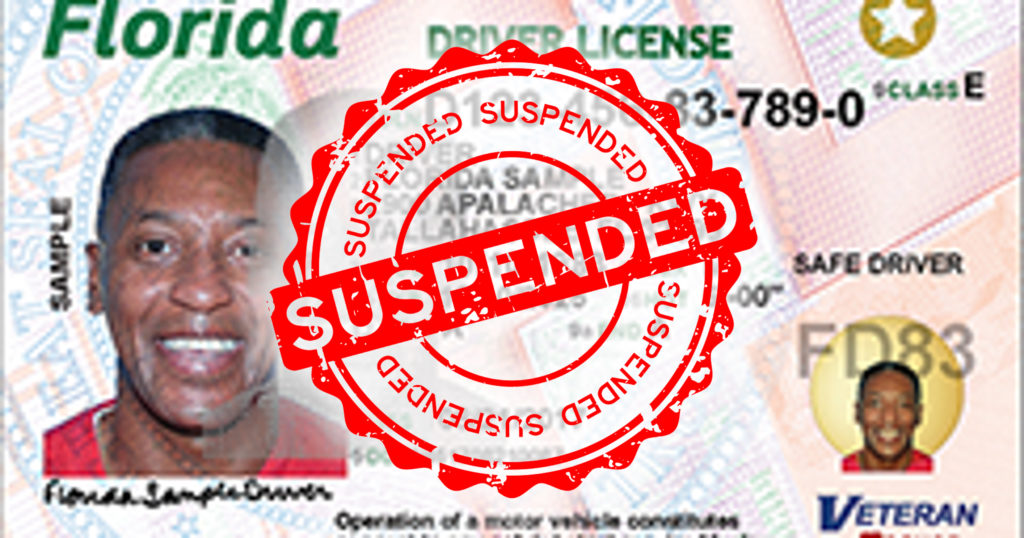 What to Do If Your License Is Suspended

Licenses can be suspended for various different reasons, and these vary from state to state. A few common reasons for license suspensions include receiving a lot of traffic tickets, drunk driving, drug-related violations, and driving without liability insurance. So what exactly should be your plan of action if your license gets suspended?
• Communicate about your hardship: You could tell the authorities that a suspended license can cause a lot of problems for you, especially if you’re working with a ride-hailing agency.
• Mention the statistics: you can tell the authorities that you drive more than an average person does regularly, and so your chances of getting into an accident are way more than that of an average person.
• Discuss what actually happened: you could explain your stance and tell the authorities that whatever incident happened was not your fault. It happened due to the situation at that time.
• Discuss your new habits: you could tell them that you are working on your driving habits and are trying to improve upon them, so that accidents like these can be effectively minimized.

Essentially, the best thing to do in such a situation is to call your attorney Carlos P Gonzalez Law that you think is most suited. He will definitely have you covered in the best of ways, since they are equipped with the right kind of knowledge, expertise, and experience to deal with such situations. He has been doing this for long, and he knows exactly what steps are involved to get you safely out of such situations. Don’t worry, he has you covered! All you need to do is just call/text him at (305) 205-5926 he guide you through the process and definitely get you out of it.

How to Respond to a Fatal Florida Traffic Accident
December 18, 2019