You are here:
Criminal LawGun Compliance 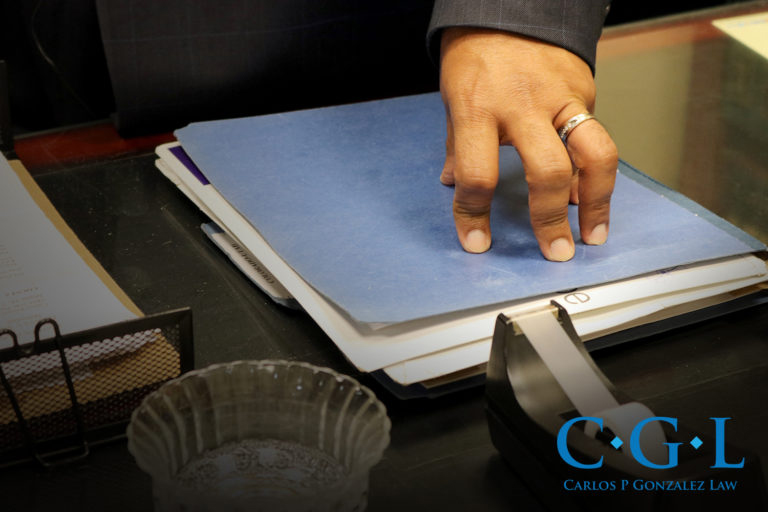 Florida lawmakers recently passed a historic gun-control bill in response to the February 14 mass shooting at Marjory Stoneman Douglas High School that left 17 students and faculty dead. The bill bans bump stocks, increases the minimum age to buy a rifle from 18 to 21 — with exceptions for military and law enforcement officials, and imposes a three-day waiting period for all gun sales. Titled SB 7026, the law additionally sets up a program to allow trained school employees to carry guns in schools. Those who will be designated to carry the firearms must volunteer and receive at least 132 hours of firearm training. Volunteers must also undergo a psychological examination, background check and submit to drug tests. Classroom-only teachers will not be allowed to carry any firearms unless they have military or law enforcement experience.

“You made your voices heard,” Governor Rick Scott said as he stood with a group of relatives and friends of the victims of the Marjory Stoneman Douglas shooting victims. “You helped change your state. You made a difference. You should be proud.”

The law also creates a “risk protection order,” that will allow the police to confiscate guns from people who have been involuntarily committed under the Baker Act or those who pose a violent threat to themselves and others. Those who firearms have been taken away can apply for a petition to retrieve the firearm upon 30 days.  Another major action the new gun law is initiating is the $400 million the state will allocate towards mental health counseling, the hiring of more school resource officers, the addition of metal detectors, bullet-resistant windows in schools and the increase of child welfare investigators.

Though the law is practically brand new, it has already been used by a Broward County judge. Last week the Sun-Sentinel reported that four firearms and 267 rounds of ammunition were ordered removed from a 56-year-old man from Lighthouse Point who was identified as a potential risk to himself or others. Authorities used the “risk protection” segment of the new law to temporary remove the weapons and the man was taken to a hospital for involuntary psychiatric treatment.

The National Rifle Association (NRA) has decided to sue the state of Florida because of what it states is a violation of the second and 14th amendments to the U.S. Constitution.  The NRA argues that those who are 18 years older are considered to be adult “for almost all purposes and certainly for the purposes of the exercise of the fundamental constitutional right.” In essence, their lawsuit is focusing on the portion of the law that raises the gun buying age from 18 to 21.

We at Carlos Gonzalez Law have handled various criminal court cases, both at the state and federal level, which includes felonies and misdemeanors. Our team consists of a highly informed and skilled legal staff that makes sure to go above and beyond for our clients. If you find yourself in a legal situation due to the new Florida gun laws, don’t hesitate to contact us a call for a free consultation. (786) 358-6888