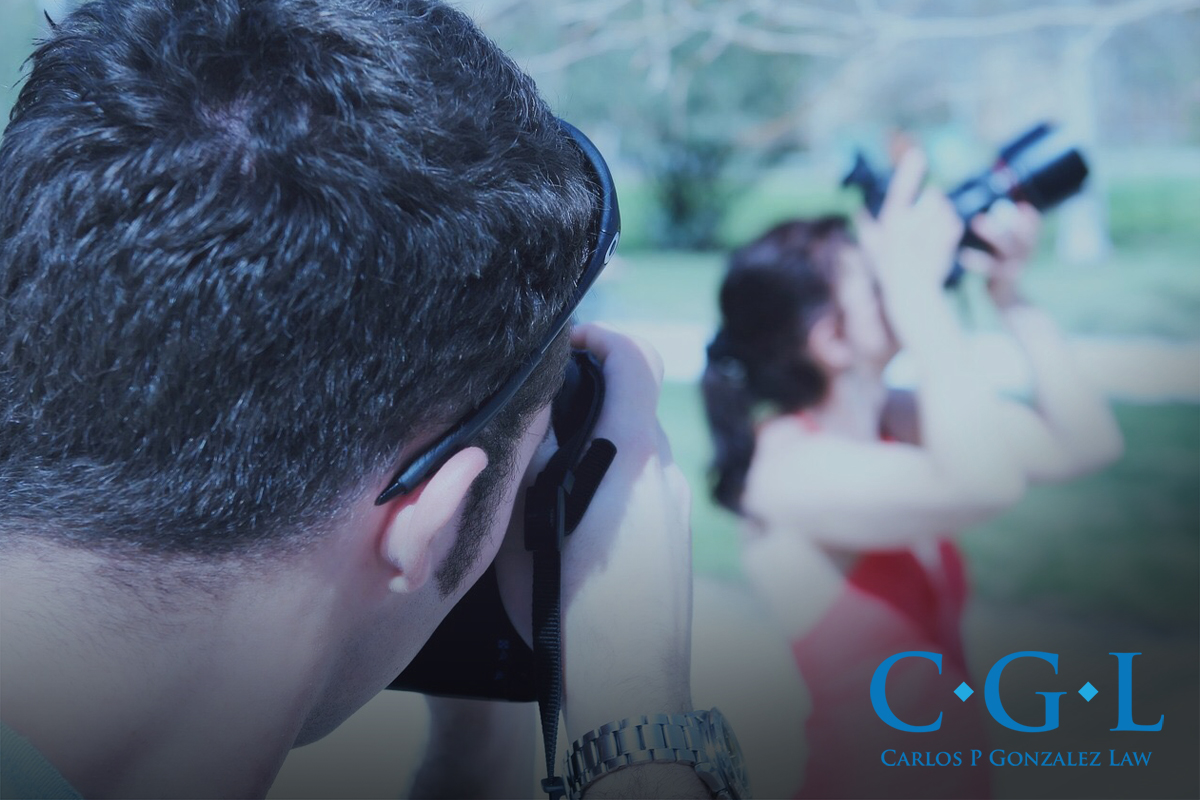 In Florida, harassment is defined as a course of conduct with no legitimate purpose that is directed at a specific person, resulting in emotional distress to that person. The course of conduct being referred here includes harassment by writing letters, making phone calls, sending emails, text messages, and other forms of digital communication. Harassment in Florida is considered a serious offense.

Stalking may be seen as someone either just following you or keeping an eye on you. In Florida, it is a serious criminal charge. Stalking and harassment are not separate from each other. Harassment is simply an activity that can prove the act of stalking.

Florida law addresses the issues related to harassment and stalking quite seriously. Under the law, anyone who maliciously and repeatedly harasses, follows, or cyberstalks another person is committing an offense. This conduct is considered a first-degree misdemeanor. It is punishable and may result in imprisonment for up to one year and a fine of as much as $1000.

Cyberstalking may bring about emotional distress for an individual. Hence, it is considered as a second-degree misdemeanor as per Florida law. This offense can be punished with 60 days of incarceration and a fine of $500.

Getting an Injunction Against Harassment and Stalking

When a temporary injunction is granted, the respondent cannot contact or meet the petitioner. In simpler words, the accused cannot contact the victim for any reason whatsoever. The accused has to abide by any additional orders the judge may give.

The judge examines the proof to make sure that the petitioner is not lying. The judge then grants or denies a permanent injunction. There might be several hearings before a decision is finally made. If the judge grants a permanent injunction, the respondent has to follow the orders strictly. The restraining order or injunction may be granted for as long as 10 years or even permanently, depending on the seriousness of the case.