What Is An Injunction?

You are here:
InjunctionRestraining Order 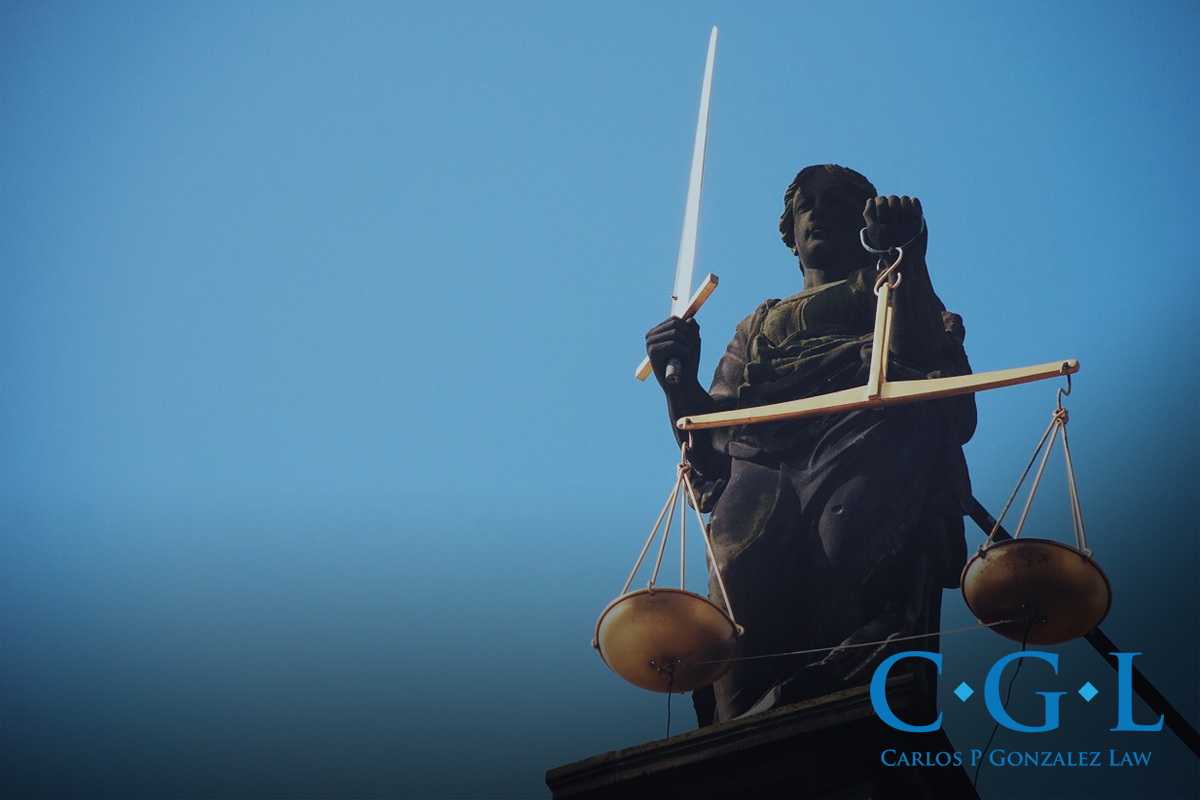 An injunction is a legal solution to a problematic situation that is imposed by the court. In simpler words, an injunction means that a party is to refrain from doing something or has to do something to resolve a situation. If you need more clarity on what an injunction is, let us enlighten you.

Let’s say your neighbors play loud music all night long that disturbs your sleep. You go to them and request them to either reduce the volume or change the timing so that you can sleep peacefully. You think you have it all sorted but the next night, the scenario repeats. When talking or verbal negotiations fail to solve a problem, you may go to court and ask them to intervene. The court will give its orders after hearing the case from both parties. This order is called an injunction.

Requirements of An Injunction

When you are seeking an injunction, the court will require you to prove that if the matter is not resolved, irreparable damage will be done. Irreparable damage is the kind that is so bad that no monetary support can put up with the consequences. In addition, you also need to show that no other remedy for the problem is available. Once the court is convinced, they will grant an injunction.

There are three types of injunctions, which are as following:

This type of injunction is granted before the trial begins. Court often shows reluctance while granting a preliminary injunction as the trial has not yet begun. It is granted only when the court is convinced that it is necessary and serious damage may be done without it.

This type of injunction is extremely limited in terms of time and scope. It is granted when the court requires time to overview the case and consider if a preliminary injunction is necessary.

After the court has heard both parties and the trial is complete, the injunction that is granted is termed as a permanent injunction. Once granted, the offending party has to immediately stop what was causing a problem or has to find a different way of doing it.

Injunctions in Florida are granted for five types of violence:

At an injunction hearing in Florida, the petitioner has to prove the negative affect the offending action is having on them. They have to bring all relevant documents to the court and testify to them. A petitioner may also need to bring witnesses who can testify on their behalf. The respondent may or may not be present. They respondent may even have an attorney who can cross-examine you. Your attorney can cross-examine the respondent and any witnesses who are present to testify on behalf of the respondent.

At the end of the day, it is the judge who decides whether an injunction should be granted or rejected.

After the injunction has been granted, the respondent is obliged to abide by the court’s order. In case they fail to do so, monetary penalties and imprisonment may occur.