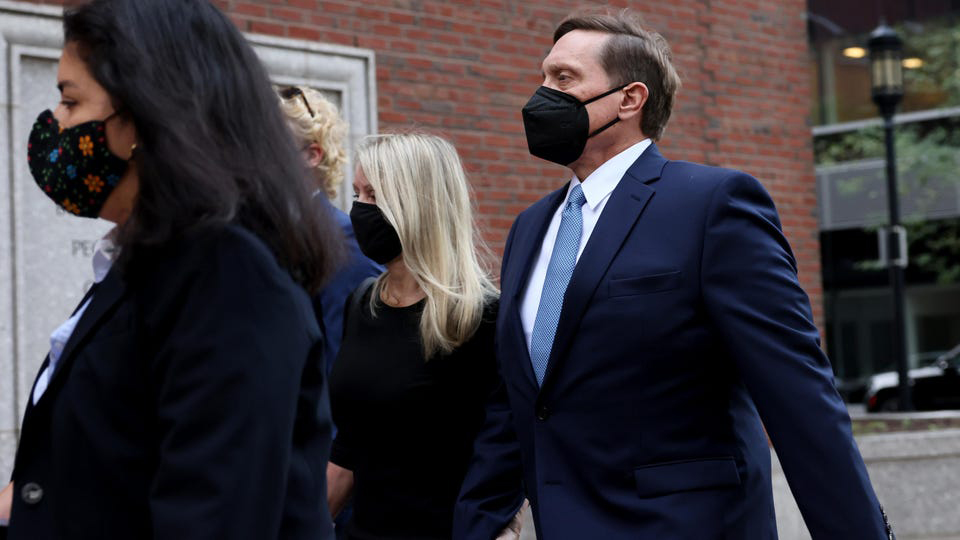 Two parents were found guilty of fraud and bribery in the first trial related to Operation Varsity Blues, which uncovered dozens of wealthy parents who paid out millions in bribes to get their children into top colleges with false college admission test scores and athletic accomplishments.

John Wilson, a real estate and private equity investor who was accused of paying out more than $1.7 million to get his children into top colleges like Stanford and Harvard, was found guilty of conspiracy to commit fraud and bribery and filing a false tax return.

Gamal Abdelaziz, a former casino executive in Las Vegas was found guilty of conspiracy to commit fraud and bribery for paying out more than $300,000 to falsify his daughter’s athletic achievements so she could get into the University of Southern California.