Should You Talk to the Police Without a Lawyer Present? 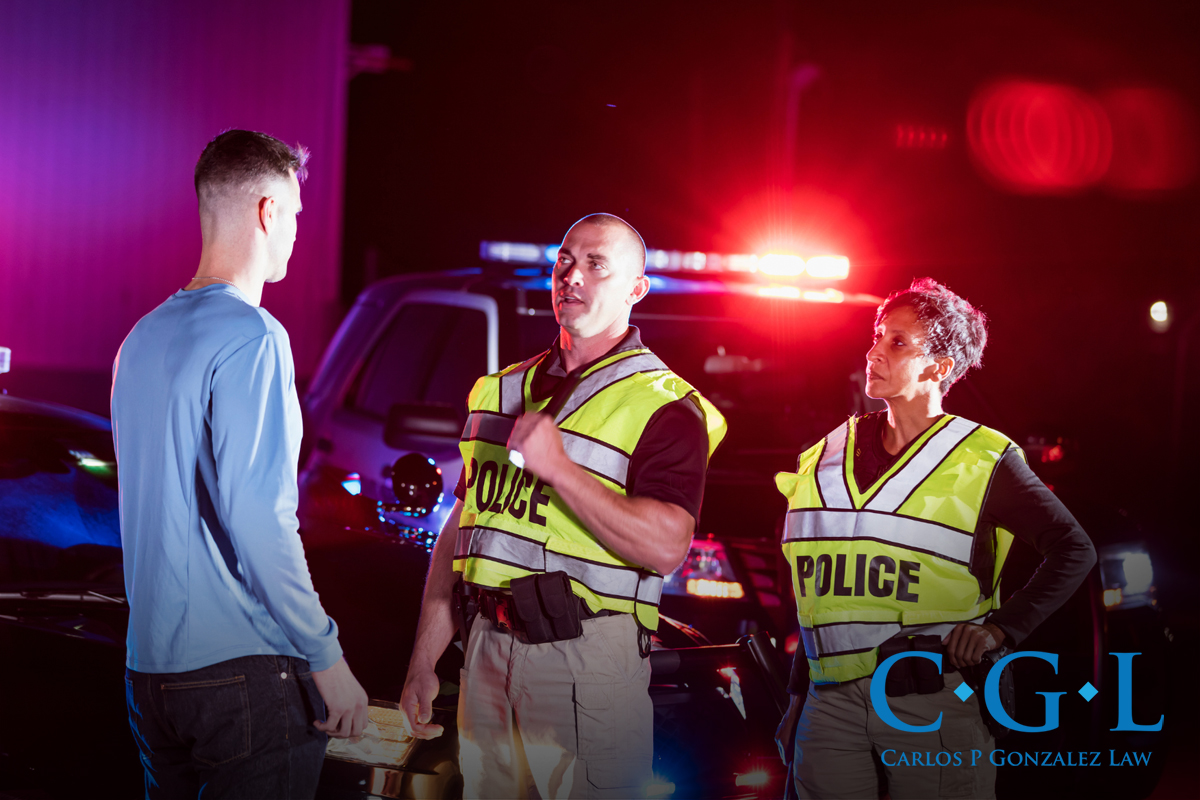 In a nutshell… NO. We are going to dive deep into why that is the definitive answer, but if you leave this article with just one takeaway let it be that. If a police officer invites you to talk to them, in an official capacity, no matter how innocuous or “simple” the question might be, always ask for your attorney.

You should only converse with an officer in the presence of a lawyer that’s working on your behalf. It doesn’t matter whether you’re guilty or innocent, talking to a cop of your own accord only leads to unwanted attention and perhaps even legal problems down the line.

One thing everyone should know:

“No person shall be held to answer for a capital, or otherwise infamous crime, unless on a presentment or indictment of a Grand Jury, except in cases arising in the land or naval forces, or in the Militia, when in actual service in time of War or public danger; nor shall any person be subject for the same offense to be twice put in jeopardy of life or limb; nor shall be compelled in any criminal case to be a witness against himself, nor be deprived of life, liberty, or property, without due process of law; nor shall private property be taken for public use, without just compensation.”

The excerpt above is the Fifth amendment found in the United States’ Constitution. The amendment addresses criminal procedure and the power of the government over its citizens. It’s one of the most important articles and in 1791 it was ratified, along with other nine articles as part of the Bill of Rights. The 5th Amendment applies to every level of government; federal, state, and local.

But what Does the 5th Amendment Have To Do With Talking To a Cop?

In short, it protects a person, guilty or not. How? By stating that that person cannot be compelled in any criminal case to bear witness against themselves. A police officer cannot force you to talk and, moreover, you are within your right to, “remain silent.” Why remain silent? Cause “Everything you say can and will be used against you.”

You’re probably asking yourself: “What if I didn’t do anything? What if I’m innocent? I don’t have anything to hide.” That might be true. Nonetheless, a police officer’s main goal is to find a culprit, to book the bad guy, and to collar his crook. They need an arrest. It’s what they are trained for. The minute a police officer walks up to you, they are already suspicious and alarm bells are ringing. It’s in their nature. Why?

It is because of a cognitive bias called Normalcy Bias. Cognitive biases are systematic patterns of deviation that affect our rationale. Individuals create a “subjective reality” based on their perception, their wishes, and their inputs. About 70% to 90% of individuals have what psychologists call “Normalcy Bias” which is also called: “analysis paralysis, the ostrich effect.” We are prone to positive thinking and underestimate disasters or situations of inherent danger. For example, when we come across a possibly violent or criminal individual we stay frozen and hope everything will turn out right. It’s one of the main reasons why we need Fire Alarms; studies have shown that most people, despite actually seeing fire or smoke, won’t evacuate a building until an alarm tells them to do so. We always hope for the best.

Officers go into the academy with this Cognitive Bias. They go in thinking the world is a good place and everything will turn out dandy. The academy, understandably, takes its time drilling this bias out. In many cases taking one out and replacing it with the extreme opposite called: “overreaction biases.” If they went thinking it was unicorns and elves, out they came paranoid and seeing Jack The Ripper in every corner.

With that in mind, when a police officer is interrogating you, their M.O. placed and cemented by years of education is not telling them they are talking to someone who is innocent, but a criminal that hasn’t given them the necessary evidence to arrest them.

Reason Not To Talk To A Police Officer Without A Lawyer

If you ever find yourself being questioned or a police officer comes to you and says: “I have some easy questions to ask. Won’t take a moment,” remember to call your attorney and have them present. Then, until they arrive, stay tight-lipped.