Parents Be Aware About Punishment and Child Abuse (Follow Up)

You are here:
Child Abuse 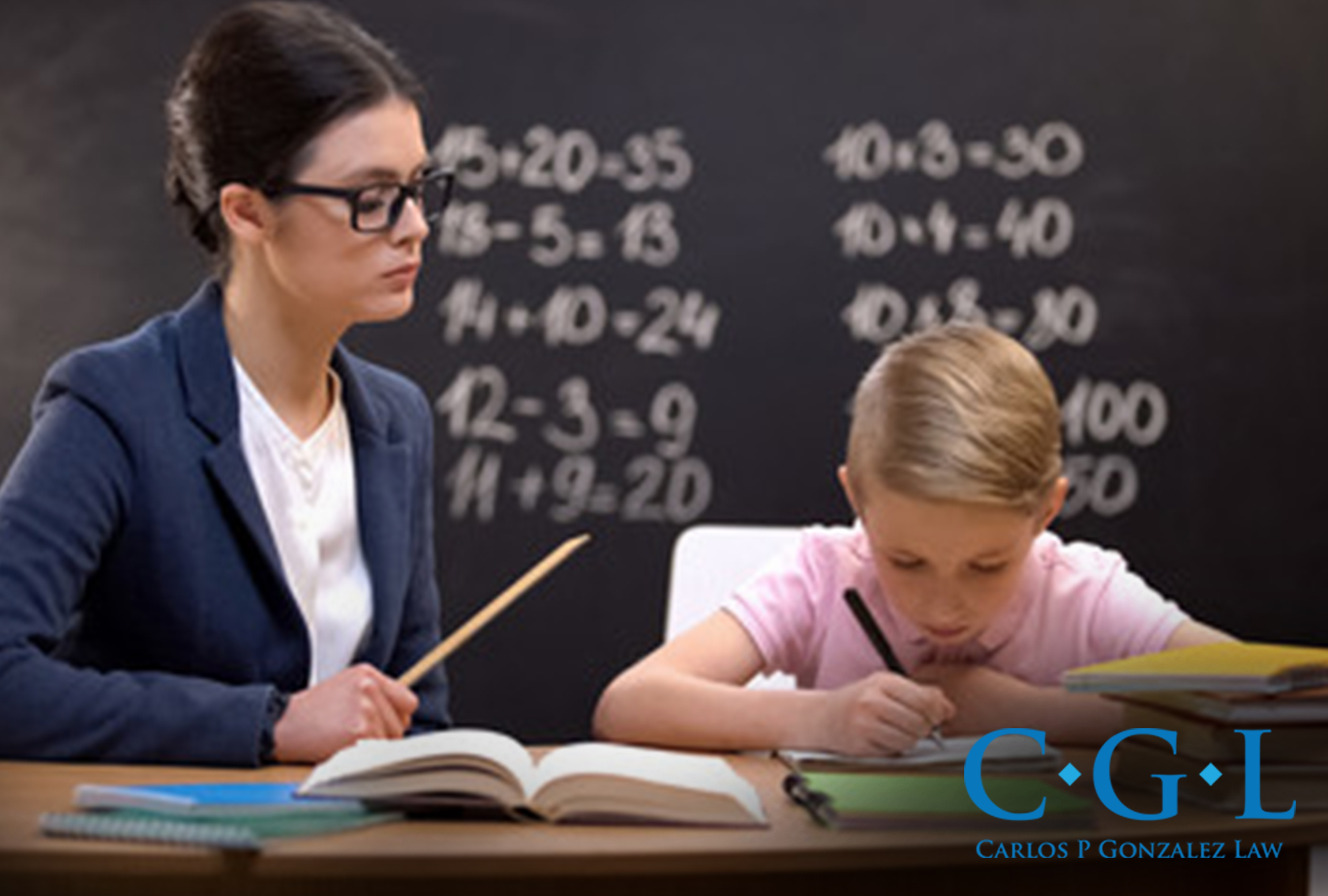 This is the requested follow up to our video that we put up earlier this month that was entitled “Parents Be Aware” where we talked about corporal punishment leading to investigations at schools based on your parent disciplining a child, spanking them or hitting them in one way or another. And how teachers are required to report them on. The follow-up question was if I could please explain what the difference was between spanking that was allowed and spanking that is not allowed. And that’s said in the video, it’s something that it’s better discussed in private or discussed in the office if someone wants to come in and have a consultation. I do that the first part of it is free because it’s very specific on a case by case basis. The best I can tell you as a general rule because you really shouldn’t take advice from somebody over there, you should really meet with an attorney and talk about your specific situation. But generally, in the most general terms, you should never, ever, ever, ever, ever hit a child out of anger. That is not discipline. That is not corporal committed punishment. That is abuse. You do not hit children out of anger. If you’re disciplining a child because you specifically told the child not to do something and the child does it, especially if it’s something that’s like a threat. And you discipline the child with a spanking or some type of corporal punishment. The general rule is, you know, obviously don’t do it out of anger. Do it out of discipline in disciplinary action, and you cannot leave a mark. Whatever you do physically to that child should not, even if it leaves a mark.

You’re wading into the waters of child abuse. So that’s the most general terms I can give it to you. And that’s there’s the case on that issue. We can read the cases together if you come in. But that’s the situation you’re going to find yourself if you discipline your child. And it comes up at school that you discipline your child. Then the DCF (Department of Children and Families) is looking into it. The school is looking into it. That’s what they’re going to look into. They’re going to look into an interview with your child, where your child explains that the circumstances in where the punishment occurred and they want to physically look at your child to see if your child has any bruises and if there’s a bruising. Most likely they are able to focus on the child. So don’t hit your children in any way. That’s going to cause them bruising because that’s not what you want. If you’re hitting your child, you’re not hitting your child to hurt them, knocking your child to abuse them, get your child to correct them. So make sure you don’t do it in a way that hurts them more than the point you’re trying to get across. As I said, it’s a very specific case by case issue. So it’s something that it’s best to talk to your attorney while. So if you’re in the situation, give us a call.

Coronavirus in Miami: How does it affect your legal case?
March 20, 2020
Follow Us
Office Location & Contacts
Go to Top