How to Handle Criminal Traffic Tickets

You are here:
Criminal LawTraffic 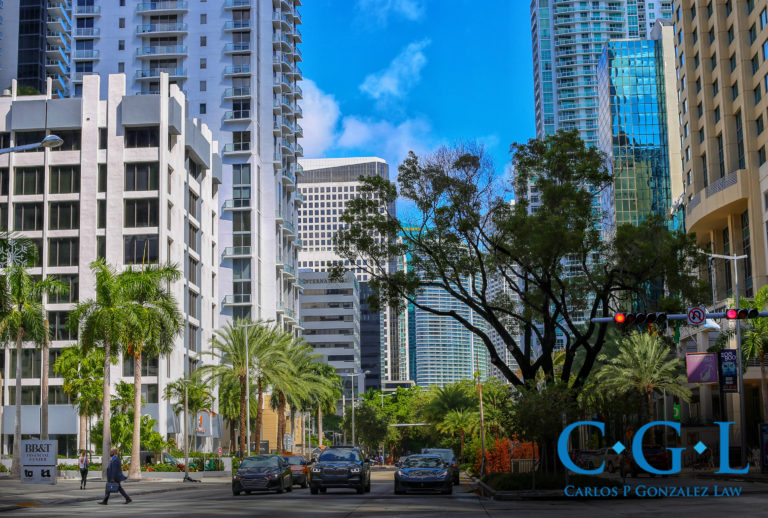 Hi, everybody. We’re going to talk about something we haven’t talked about in a while. But it’s one of the basics and the roots of the beginning of my practice. That’s traffic, criminal traffic, and specialties that come in traffic. The first point I want to touch about was just general infractions that anyone can get. I was reminded about this because I was studying with my children as they were getting their driver’s licenses or they’re learning criminals. And I’m going over the rules of the road with them and I’m reading the drivers handbook with them. And it was funny because there are just so many things that I know I take for granted that everyone, everyone else. And they just don’t. And it’s how to handle a ticket when you get a ticket, how to handle the situation when you get pulled over by a police officer. So the first thing you should know is whenever you get pulled over by a police officer is remain calm. I know it’s a stressful situation, but it can be stressful for you and for the police officer. So if you remain calm, cool and collected, it’s probably going to go much better than any other situation that you can do or any other way you can handle it. Also, you may be tempted to look for your paperwork before the officer gets there to have everything ready, but sometimes that means officers nervous when you’re looking around for stuff.

So make sure that you wait with your hands on the steering wheel as the officer comes up for you to then tell the officer you’re going to get your paperwork and tell the officer where you’re going to reach to get the paperwork. Also, any questions officer asks, just answer them. Be honest with the officer. Be nice. Be polite. That goes a long way. We’ve all seen videos of people who get rude with police officers and wound up being pulled out of the car and tased. You don’t want that to be you. So the next step after you get a ticket. Most states and here in Florida. The officer doesn’t have to make you sign the ticket unless there’s a certain I mean, but if you ask a second ticket, just sign it. And if you don’t sign it, usually you’ll get a certification, which is fine. But if you don’t sign it in the office, as you must sign it, you will go to jail if you don’t sign. So make sure you do that, it’s very important. And the next step after you get the ticket is to call us because that’s what we do. We fight the tickets for you don’t elect school, don’t pay for the ticket. That’s not in your best interest. It’s in your best interest to fight. The ticket will almost always get you a better result than paying it or going to school.