Driving While License Suspended Change in The Law

You are here:
Criminal Law 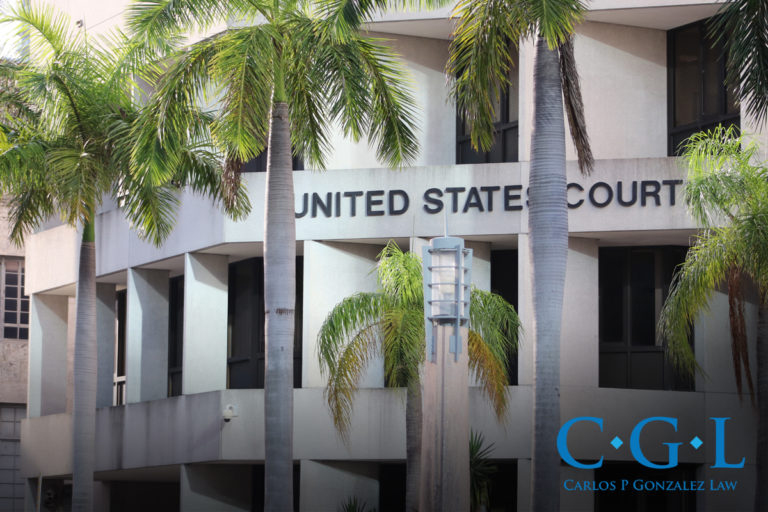 As many of you know, every year the Florida legislature passes laws that usually get passed by July 1st and the effective date is October 1st.

And there was a massive crime bill that was passed July 1st that goes into effect on October 1st.

Now, one of the ways that it’s going to affect many of my clients is the charge of driving while license suspended.

This is what happened. The legislature felt that too many people were going to prison for driving, while your license is suspect, because if you get three convictions, whenever you get a third conviction for that license suspended. It was a felony.

Now what they did is they don’t want to villainize people for driving license suspended because people are actually going to prison for that because a felony means you go to prison, you go to jail for more than a year.

So to avoid going to prison, they said, OK, if it’s your third time, we’re not going to make it a felony. It’s going to be a misdemeanor, but we’re gonna make it a minimum 10-day jail sentence.

So for most of Florida, this alleviates, you know… going to prison.

But in Miami, it’s a conviction for no. Why suspend? It was almost never charged with a felony. And if it was, you were probably not looking at jail time. Now it’s a misdemeanor, but you’re looking at a minimum of 10 days in jail. It is extremely important if you have a suspended license, fix it. Call us. We can sit down. We can go through a plan on how to fix it. We can get your license back because you don’t want to go to jail for 10 days just because your license is suspended because you don’t take care of something simple. So it’s a very dumb reason to go to jail. It was always a dumb region to go to prison, but now it’s mandatory. So you want to fix your license before you ever get to that point. So if you’re in that situation where your license is suspended, don’t drive. Come to an attorney who knows how to fix licenses like me and we can take care of them for you and you can avoid going to jail.