Medicaid Fraud is a Serious Crime

You are here:
Criminal Law 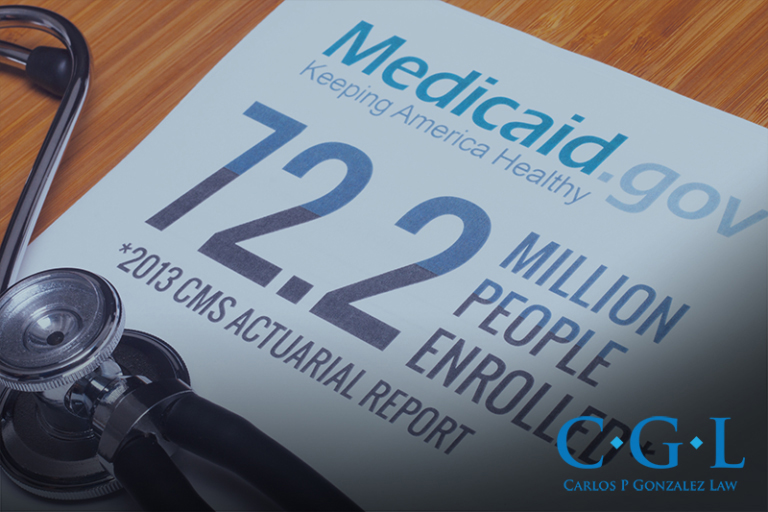 In 2012, the Medicare Fraud Strike Force had uncovered $452 million dollars worth of false billings in seven cities across the nation. It was the biggest crackdown of Medicare fraud in history. More than 100 people (doctors, nurses, social workers) were arrested for suspicion of committing medical fraud. One of the allegations included workers at two community health centers in Baton Rouge, Louisiana who supposedly falsified patient signatures and treatment notes in order to fraudulently bill Medicare for $225 million dollars in medical services that were never received. Another alleged offense dealt with a group who bused homeless people to get the medication they were never given. Ambulance companies were supposedly “charging for bogus emergencies.”

According to a 2016 United States Government Accountability’s Report to Congressional Committees out of the $2.8 trillion spent in assistance to those under the welfare system, about $136.7 billion fell victim to fraud, overpayments, and underpayments. The number continues to rise annually.

States with the Most Medicaid Fraud Investigations

(Including investigations for abuse and neglect)

States with the Most Medicaid Fraud Convictions

(Including abuse and neglect convictions)

One of the biggest fraud problems South Florida has been continuously dealing with is PIP fraud, where someone files a claim in order to get money for an injury due to a car accident. A typical scheme works like this: You get into a bad enough accident that the police are called, or your car is inoperable and towed. Your personal information is obtained by someone called a “runner” who contacts you and offers to help you get treatment. If you tell them you’re not injured, the caller may entice you with a cash payment to visit a specific clinic or medical center anyway, with the promise of more when the ‘case’ is over. The medical clinic then employs a crooked personal injury lawyer to file a claim against your insurance company for the PIP dollars. Because the state minimum of required PIP insurance is $10,000, that’s often the limit to how much the lawyer is willing to obtain. Everyone gets paid with the PIP money – the runner, the doctors, and the lawyer – and you as the victim are offered very little, if any, from the funds.

Medicaid fraud is a problem at every level of our government: Federal, State and local. We at Carlos Gonzalez Law have been in the courtroom numerous times. We’ve seen a lot of cases where one is accused of Medicaid fraud and other white collar crimes. If you have been accused of committing a crime associated with Medicaid or any other medical fraud, or if you’re associated with a defendant in a similar court case don’t hesitate to call us for a free consultation.