You are here:
DUI 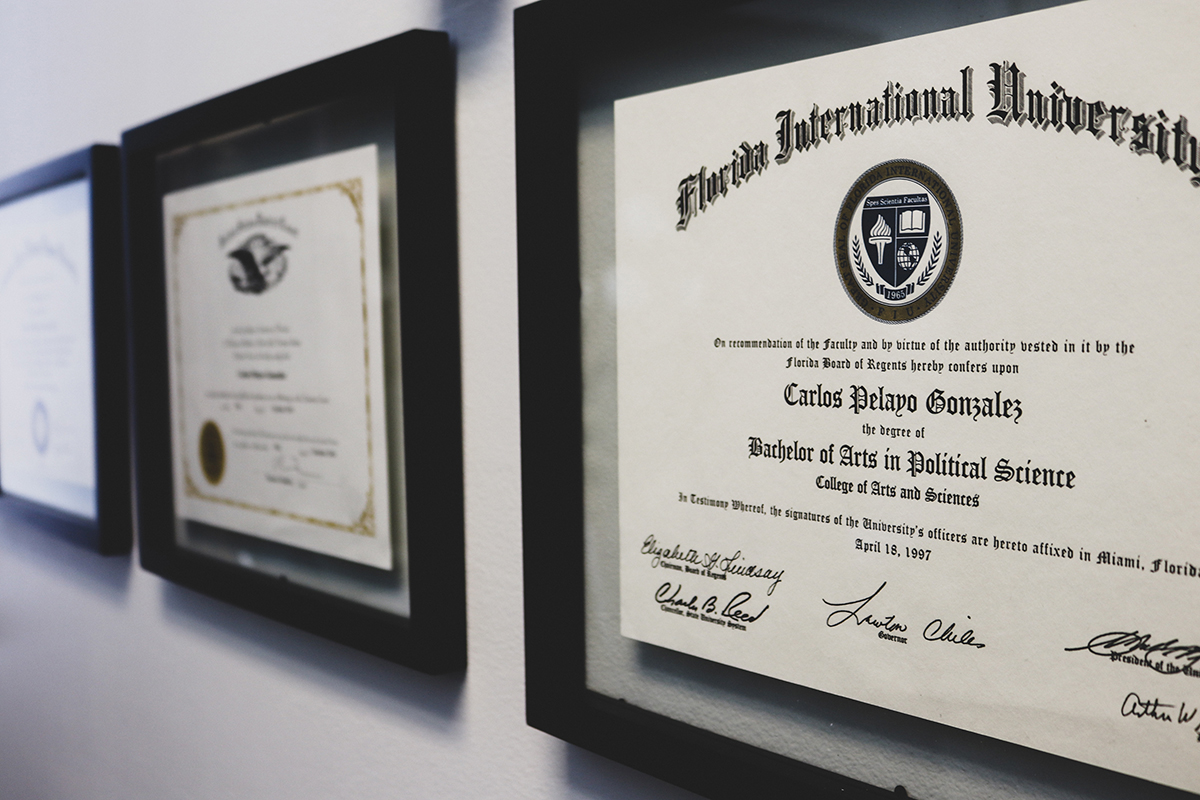 CARLOS PELAYO GONZALEZ, Esq. is a former Assistant State Attorney in the DUI misdemeanor division of the Miami-Dade State Attorney’s Office. He served as the Drug Court prosecutor and in the Felony Division before joining Albert M. Quirantes in Private Practice. Mr. Gonzalez started his own practice Law offices of Carlos P. Gonzalez in 2010.

Now Mr. Gonzalez serves as trial counsel for over half a dozen firms. As a criminal defense litigator, he has tried hundreds of bench and jury trials as both a prosecutor and later as a private criminal attorney. Mr. Gonzalez obtained his B.A. in Political Science from Florida International University in 1997 and his J.D. from the University of Florida in 2000.

How to Avoid Points with DUI Tickets in Florida
July 13, 2019

Failing To Stop After An Accident
March 25, 2019
Follow Us
Go to Top