You are here:
Road Rage 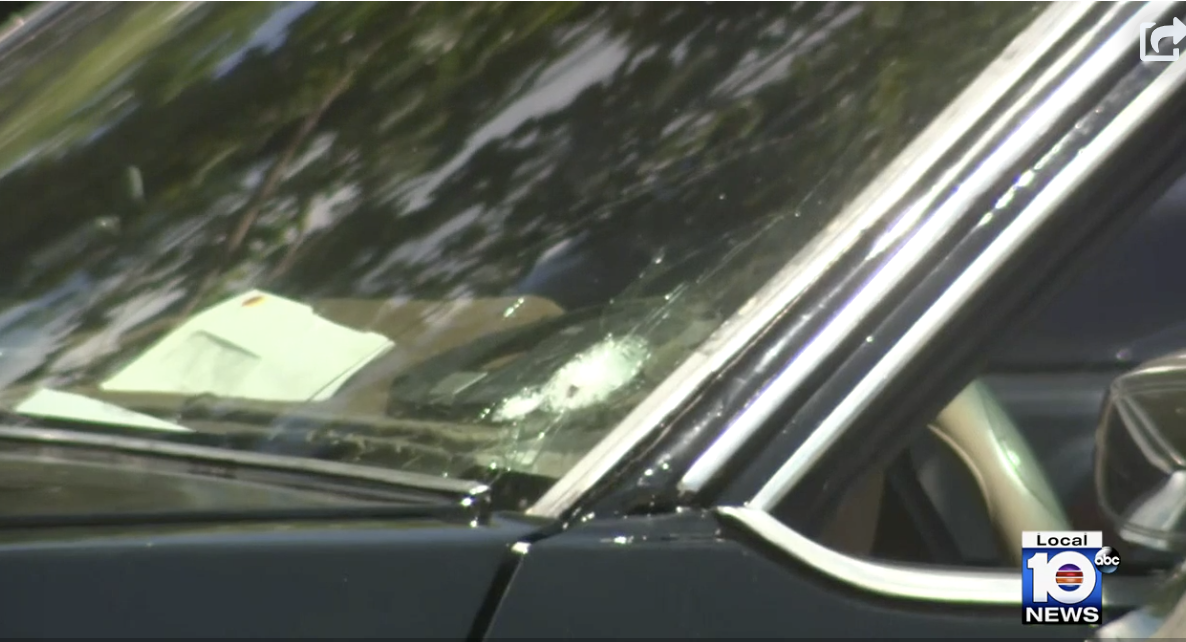 The shooting occurred in the area of Northwest 119th Street and 10th Avenue.

Surveillance video shows that before the shooting occurred, a man in a dark-colored sedan pulled up to the victim and they appeared to argue for a few seconds before both cars took off.

According to Detective Luis Sierra, who is also a spokesman for the police department, the victim was shot in the back and grazed by a bullet in the shoulder during the shooting.

He said the victim was taken to a hospital in stable condition.

People in the area who spoke to Local 10 News reporter Roy Ramos said the victim drove to a nearby area where he’s done odd-end jobs, seeking help after the shooting.

A bullet hole could be seen in the front windshield, the rear window was shattered, and a bloody T-shirt was left behind after the shooting.

Coronavirus in Miami: How does it affect your legal case?
March 20, 2020
Follow Us
Go to Top