What is the Florida law to Protect Citizens from Getting Shot By Police Unlawfully?

You are here:
Criminal LawSafety 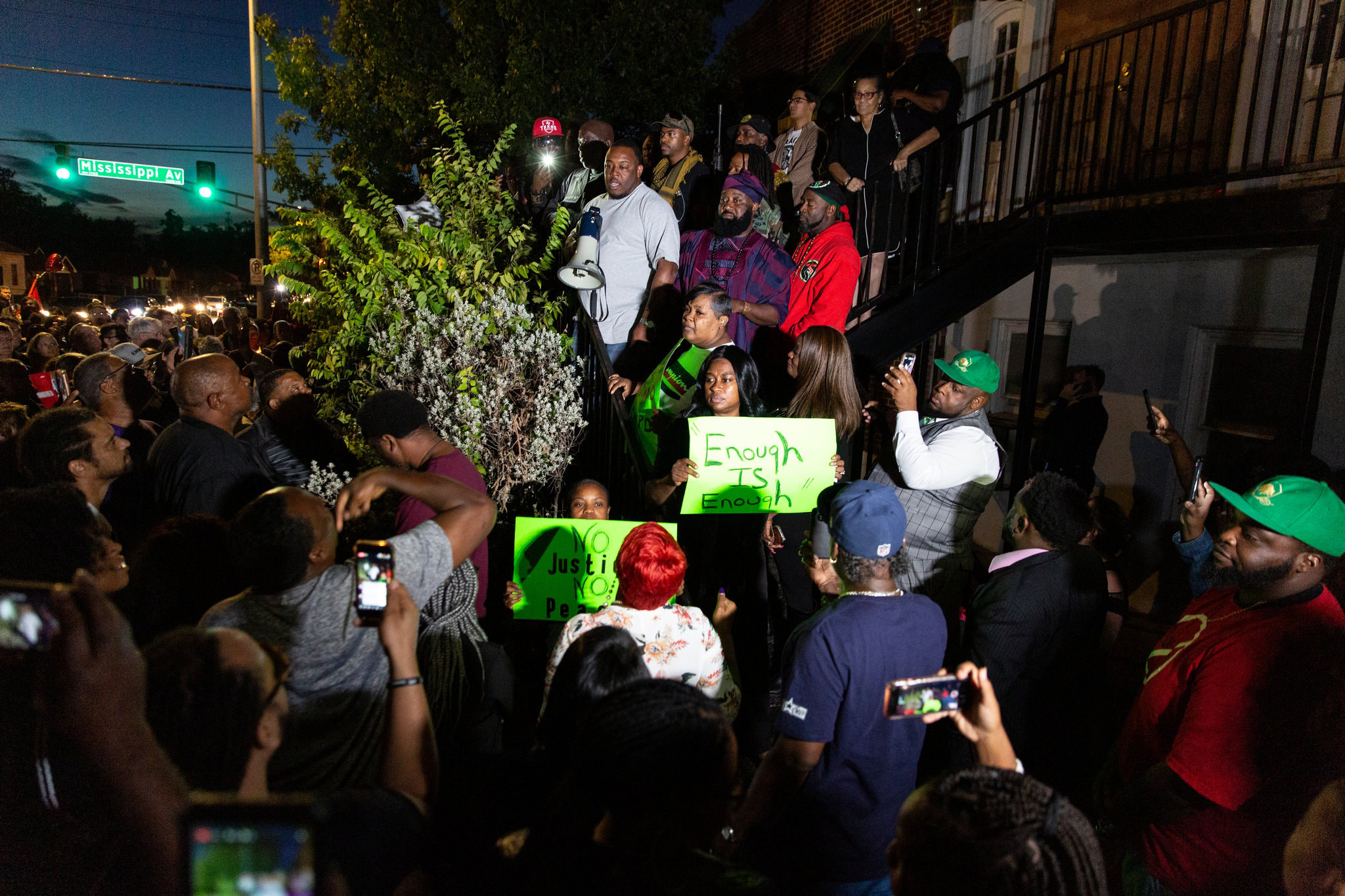 What right do we have to resist an unlawful arrest? Here in Florida, for example, you have the right to resist WITHOUT violence when there is an unlawful arrest being perpetrated on you. There are other states such as Indiana which passed a law back in about 2012 that allows you to use deadly force if police are executing a warrant illegally or trespassing on your property. This came from a person who had been unlawfully arrested in Indiana. The police came into their home and tried to execute a warrant, but it was not the right home. That person wound up suing the police department and he lost the lawsuit. So, the state, response to this, to try to avoid this happening to others passed this law allowing people to use deadly force to protect themselves from unlawful arrests. We also hear about states like Texas. Texas has laws that allow you to defend yourself against an unlawful arrest WITH force. But we’ve seen in the last few months two people that were gunned down in their home by police unlawfully. In one case we know this for sure as the police officer was found guilty of murder. In the more recent incident, the police officer has already resigned and there is an investigation afoot. So, we’ll see what comes of that but just off first glance, it doesn’t seem like there was anything legal about him shooting that woman. What do you guys think about these kinds of laws? Should there be more laws around the country addressing the right to defend ourselves against police action? Should there be laws in Florida protecting citizens from unlawful action by police officers? I don’t know if it’s a good idea. I really don’t know. I don’t think tensions are great right now between the general citizens and police departments. I think there’s a lot of tension and I think that’s unhealthy. But what do we do to protect police officers and to protect the citizens? No one wants anybody getting shot. We don’t want citizens getting shot. We don’t want police officers to get shot. But what is the best way to handle this situation to make sure that both sides are protected? That’s really the question. So, what do you guys think? Do you guys think that the way Indiana and Texas have handled it is better, that you can use force to protect yourself? Is it the best way? Or do you prefer the way Florida handles it where you can resist but not with violence, you can’t use force? What’s the right way to handle these types of situations? I’m curious to see what you guys have to say about it.