You are here:
Domestic Violence 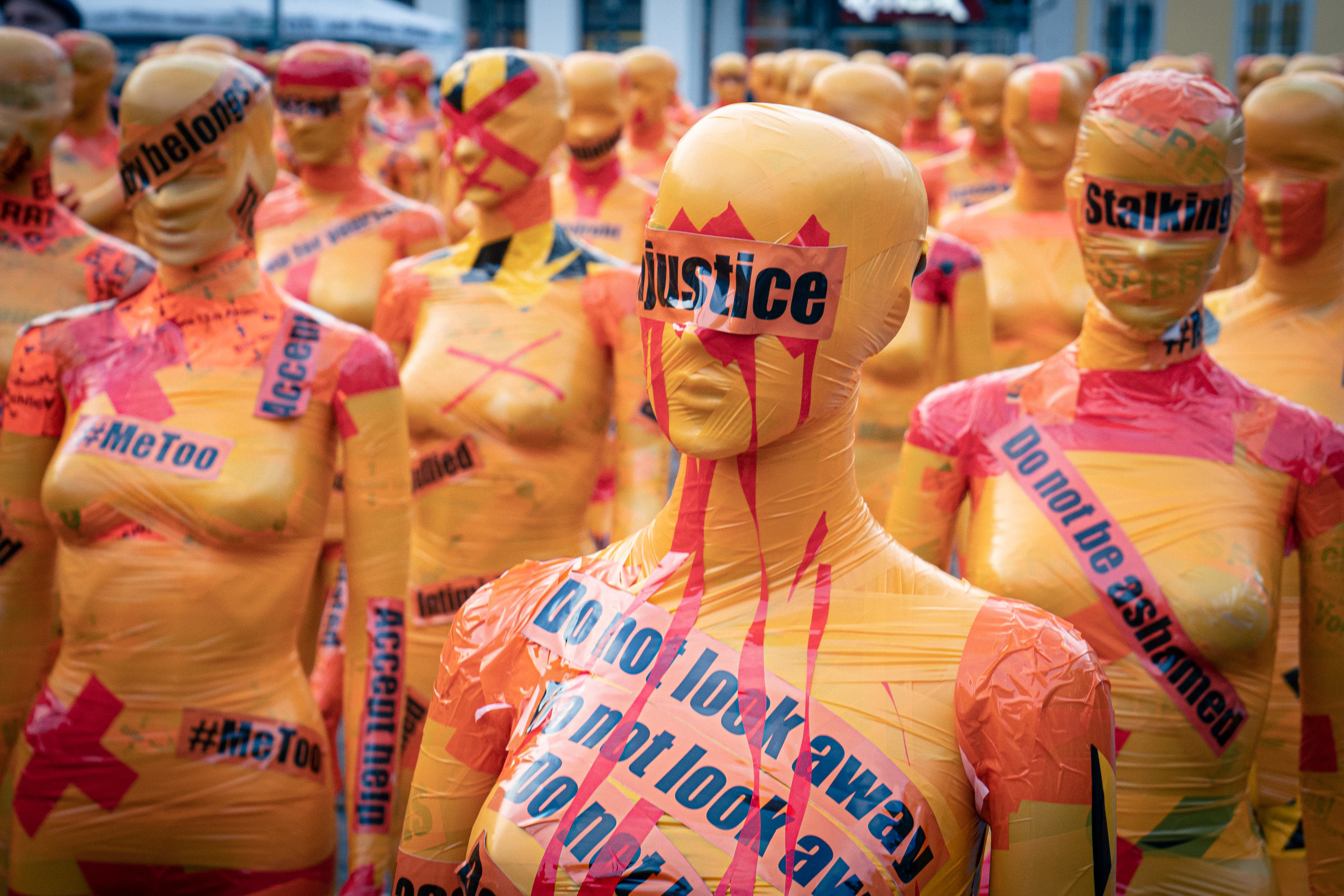 Nearly 20 people per minute are violently abused by an intimate partner in the United States. That’s an average of more than 10 million women and men a year. On a normal day, there are more than 20,000 phone calls placed to domestic violence hotlines nationwide. Those frightening stats’ come from the national investigation performed by the NCADV (THE NATIONAL COALITION AGAINST DOMESTIC VIOLENCE).

Domestic violence is one of the most insidious and serious statutes an attorney will ever face. It is an emotional minefield riddled with betrayal, accusations, and hundreds of legal entanglements. It is without a doubt a troubling tendency in the States and one that due to the COVID lockdowns has only grown. Domestic violence may affect everyone.

Nonetheless, it is also a slippery slope; people might take advantage of the legal loopholes and other judicial technicalities and use false accusations of domestic violence to score a point in court. I’ve personally dealt with clear cases of true domestic violence and also have represented clients in grueling custody battles where nonexistent domestic violence accusations were being used as a smokescreen. The latter only complicates that matter as a family court suit suddenly transforms into a criminal investigation.

Domestic Violence charges are felony charges. Felonies are not misdemeanors, they are considered crimes of high seriousness by the law, and unlike the former, a conviction of a felony mainly derives in jail time. Child endangerment, domestic violence, child abuse, child neglect, and dozens of other charges are considered felony charges by the State of Florida.

Florida has one of the largest per capita immigrant communities. It is a state composed of newcomers and foreigners. Plenty of my clients are immigrants; families and citizens that have come to this great State seeking vogue opportunities.

A domestic violence charge, even one cleared up by the authorities, still has to be faced and contented – due to various legal complexities – in court. These complications are even more pernicious if you’re an immigrant. Why? Because a felony charge might get an immigrant deported.

Something that might have started as a simple custody dispute, and then escalated, due to improper counseling, into a domestic violence case – an erroneous one – might cost a person not only their livelihood by their status as an immigrant in the United States. It just takes the accusation alone to complicate the affair.

It’s extremely important that if you find yourself in a Domestic Violence case, whether you’re an immigrant or not, to get in touch as soon as possible with a competent attorney. An attorney that’s well versed in both family law as well as criminal law. Remember, domestic violence is a dilemma fraught with danger. One that might end up costing you your freedom and/or your status as an immigrant in the State.

If you need some advice or a free consultation about the topic please don’t wait to call or get in contact with us at Carlos Gonzales Law. We are here to serve you and give you a holistic approach to your legal problems.

Avoid Road Rage Because It Can Quickly Get from Bad to Worst
May 1, 2019