Common Mistakes Made by Police With Evidence

You are here:
Criminal LawEvidenceFederal Investigation 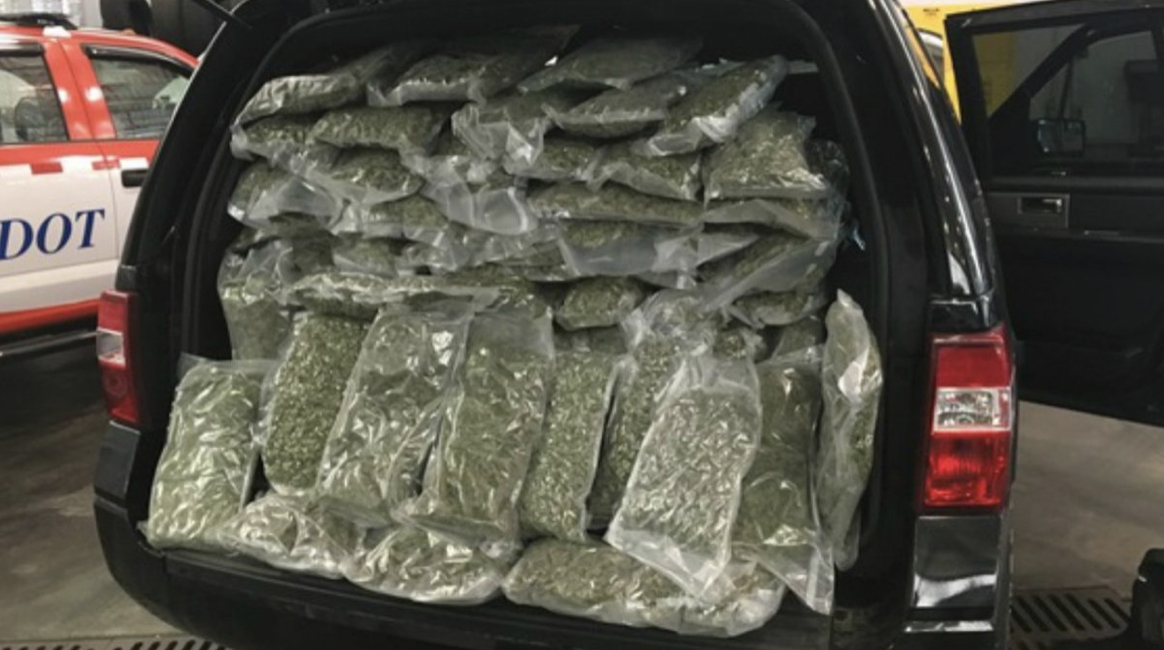 Earlier this year, a Baltimore City Grand Jury indicted a police officer for police misconduct and tampering with evidence. Around that same time, eight other police officers were indicted on federal racketeering charges. This and along with other issues caused Baltimore Mayor Catherine Pugh to replace police Commissioner Kevin Davis.

According to a new national study police officers get arrested about 1,100 times a year, or roughly three officers charged every day. These crimes are largely consisting of simple and aggravated assault, drunk driving and sex crime offenses. 40 percent of the crimes were committed on duty and about 72 percent of the officers charged in cases with known outcomes were convicted. The title of the national report is called “Police Integrity Lost: A Study of Law Enforcement Officers Arrested.” In addition to various arrest and court documents, a lot of the data from the report came from the Department of Justice.

One topic the report did not specially address is wrongdoings made by police offers when gathering evidence. The U.S. Constitution granted us protection against unreasonable searches and seizures but that does not mean it doesn’t occur. Here are two common mistakes police officers make when it comes to evidence and how that plays in court. The more you know about them the better your attorney will be able to defend you in court when police evidence comes into question.

Lack of Probable Cause

By definition, the word ‘probable’ means “almost certainly; as far as one knows or can tell.” This means if a police officer has reason to believe that a crime has been committed or is in the process of being committed, and then the officer can pursue an arrest of the suspected offender. For example, let us say a police officer does a traffic stop. He smells the scent of marijuana coming out of the vehicle so he searches the car, finds a bag of drugs and then arrests you. There is nothing wrong with this scenario but let’s say the officer did not have a reason to stop you while you were driving the vehicle. If this is the case, a judge will most likely throw out the drug charge.

Let’s use the previous scenario. So, a police officer stops you for a validated reason. He smells marijuana coming from the vehicle. After a search of your vehicle, the officer finds a bag of marijuana and you get arrested. In this case, a guilty verdict is certain but let’s say, the police officer mishandled the transportation of the bag of marijuana you were caught with or maybe the officer did not properly mark the weight of the bag. This scenario will certainly affect your case in the courtroom. An attorney can get the case thrown out or even get your charge reduced.

Not all police officers are corrupted but just like everyone else, they make mistakes. And when we make mistakes, it is up to our trusted legal system to decide on a proper punishment.

If you have any questions about your case or evidence, please contact us at Miami’s Criminal Attorney Carlos Gonzalez Law. (786) 358-6888