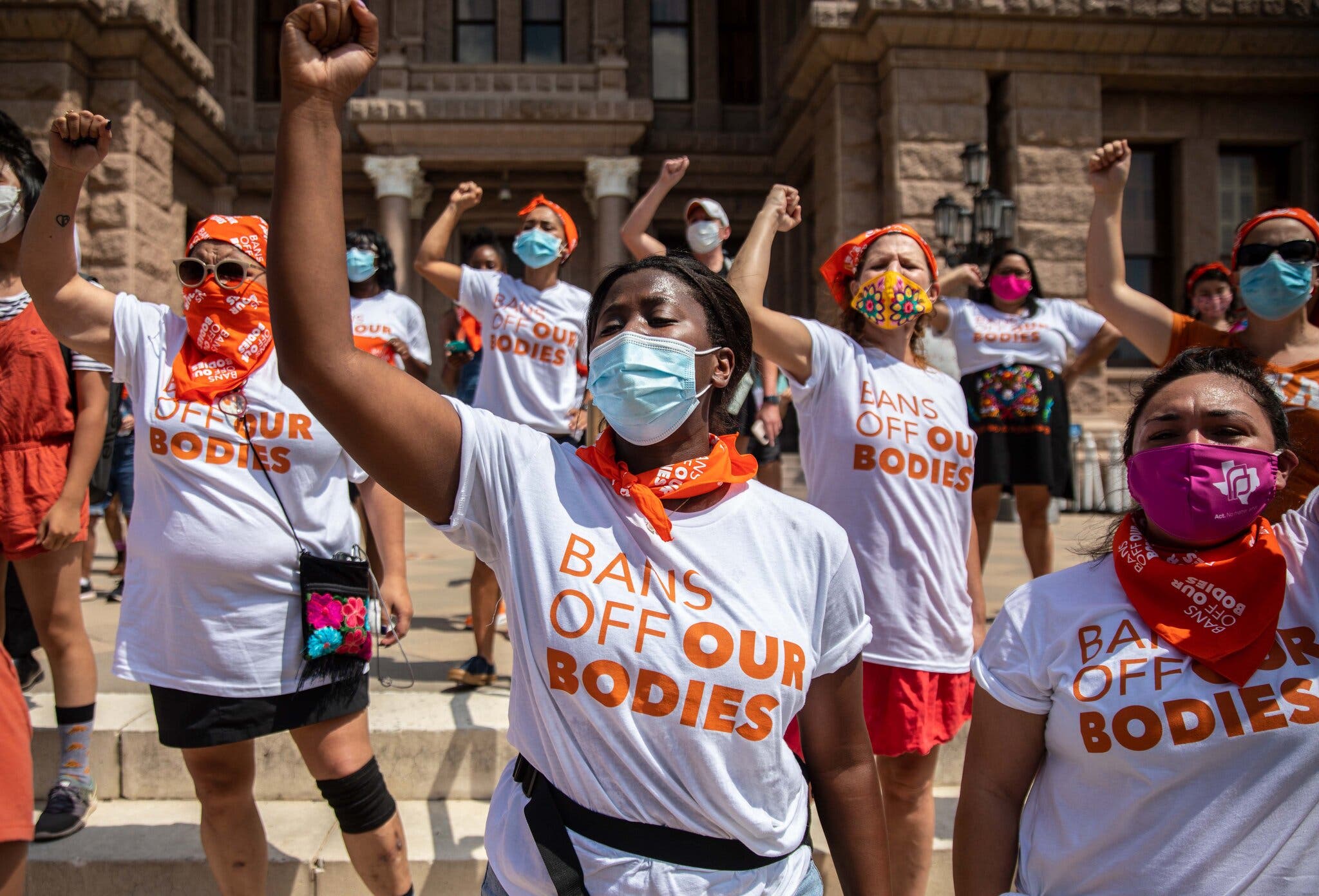 The law, which prohibits most abortions after six weeks and went into effect on Wednesday, was drafted by Texas lawmakers with the goal of frustrating efforts to challenge it in federal court.

The Supreme Court refused just before midnight on Wednesday to block a Texas law prohibiting most abortions, less than a day after it took effect and became the most restrictive abortion measure in the nation.

The vote was 5 to 4, with Chief Justice John G. Roberts Jr. joining the court’s three liberal members in dissent.

The majority opinion was unsigned and consisted of a single long paragraph. It said the abortion providers who had challenged the law in an emergency application to the court had not made their case in the face of “complex and novel” procedural questions. The majority stressed that it was not ruling on the constitutionality of the Texas law and did not mean to limit “procedurally proper challenges” to it.

But the ruling was certain to fuel the hopes of abortion opponents and fears of abortion rights advocates as the court takes up a separate case in its new term this fall to decide whether Roe v. Wade, the landmark 1973 decision establishing a constitutional right to the procedure, should be overruled. It also left Texas abortion providers turning away patients as they scrambled to comply with the law, which prohibits abortions after roughly six weeks.

Arrest Made in Double Homicide
October 24, 2022