Arrest Made in Double Homicide

You are here:
News 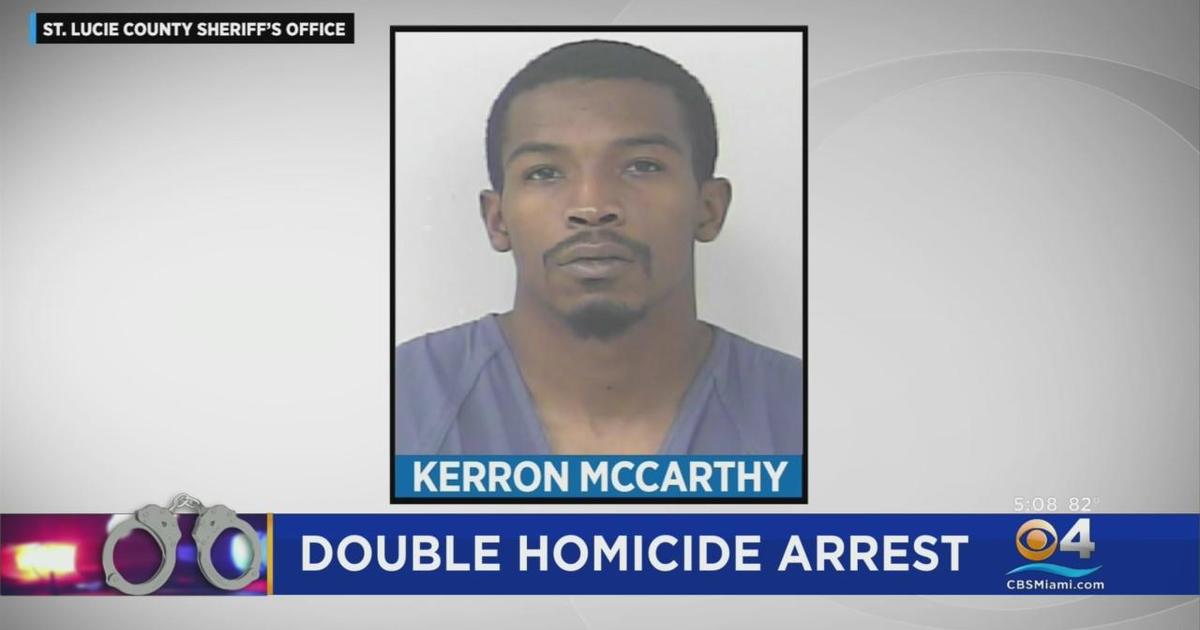 The Miami-Dade Police Department (MDPD), Homicide Bureau, with the assistance of the St. Lucie County Sheriff’s Office, have arrested an adult male in connection to a fatal double shooting in northwest Miami-Dade County.

According to investigators, uniformed officers responded to the rear efficiency regarding reports of two adult males with apparent gunshot wounds. Upon officers arrival, they discovered the two victims deceased on scene.  The investigation revealed the victims were roommates and living at the location.  The mother of one of the victims had not heard from her son for a couple of days and was concerned for his well-being.  She then contacted one of her son’s friends who responded to the efficiency and discovered both deceased victims.  Through investigative means, detectives learned the identity of the subject, who had fled from the Miami-Dade County jurisdiction.  MDPD detectives prepared an arrest warrant for the subject, and it was executed by the St. Lucie County Sheriff’s Office.  The subject was arrested and booked in St. Lucie County and is awaiting extradition to Miami-Dade County.