Are you entitled to bond while on Probation?

You are here:
Probation 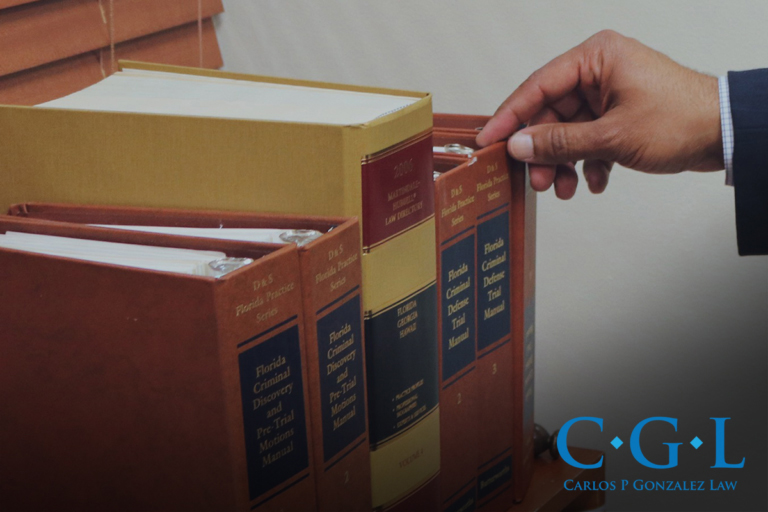 The simple answer is anyone is ‘entitled’ to a bond while on probation. The complex answer is still yes but during a hearing for your bond, a judge will review the guidelines and the restrictions that were instructed to you to follow under the probationary period. One of the most common ways a person violates their probation is when they communicate with known felons. For let’s say a police officer stops you for a traffic violation. You and your buddy were late for some event and the driver, rather it was you or your friend had decided not to come to a complete stop at the stop sign. So the cop pulled you over and asked for everyone’s I.D. and then the officer found out you’re on probation and your buddy is a convicted felon. You get arrested. You are entitled to a bond hearing but getting a bond will be extremely difficult due to your prior probation. Though it is not uncommon to get a bond after violating probation due to the association with known felons restriction, quite often a defendant can get their bonds denied and their probation revoked.

A key thing to understand is that getting arrested while on probation doesn’t automatically mean you won’t get a bond but if you’re arrested for violating your probation it will be extremely difficult to get a one. Another common probation violation is being caught with the possession of a gun or controlled substance. Possession of drugs or guns while on probation is more severe than associating with known felons and so a judge will almost certainly deny bond and revoke probation.

The United States Constitution guarantees everyone gets an opportunity for their day in court and in the courtroom; everyone is innocent until proven guilty. Every defendant gets a hearing and gets the chance to have their case heard in front of a judge. Every verdict needs evidence prior to conviction. Anything is possible with a well-experienced lawyer.

The Legalities of an Indictment
December 18, 2018

Probationers’ Rights Under the Fourth Amendment
October 21, 2018
Follow Us
Go to Top