The Law About Reckless Driving 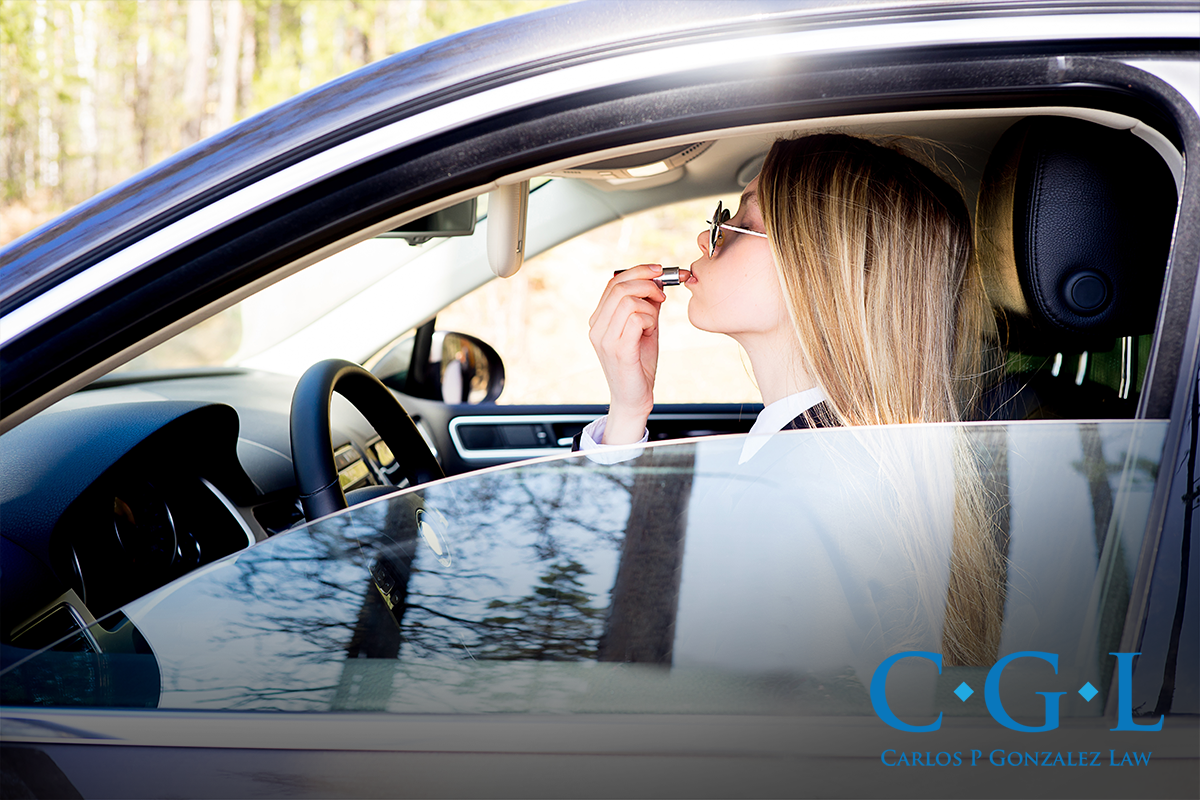 Reckless driving is not just confined to the careless and irresponsible behavior of a driver. It is considered as a criminal offense according to the laws in Florida because of the dangerous aftermath associated with it.

What is Reckless Driving?

According to the Florida Statutes, reckless driving in Florida is based on the following points:

• A person who flees in their vehicle when a police officer stops them.

Determining whether an accident has been caused due to reckless driving is based on the intensity of injury, the surrounding conditions and what the driver did.

What Are the Dangers of Reckless Driving?

The person who drives recklessly not only risks their own life but also the lives of many other people around them. Reckless driving is a hazard for the lives of the people present in the car and other people who are present on the same road.

Reckless driving can result in serious road accidents. Many people die unnecessarily because of it and many cars are trashed which results in huge expenses. Not only this, if you’re caught driving recklessly, the law enforcement agencies will impose harsh penalties and punishments.

What Are the Penalties Associated With It?

The penalties of reckless driving depend on the number of times the same crime has been committed and the amount of damage that has been caused as a result of it. The following penalties have been assigned as per the Florida Statutes:

• If a person has been caught driving recklessly for the first time and has caused no property damage or injuries, it is considered as a second degree misdemeanor. The person will be put in jail for a time period of 90 days and will have to pay a fine ranging between $25-500

• If a person has been caught driving recklessly for the second time and has caused no property damage or injuries, they will be imprisoned for a time period of 6 months and will be charged a fine ranging from $50 to $1000

• If reckless driving has resulted in property damage or injury, it will be considered as a first-degree misdemeanor. The driver shall pay a fine of $1000 and will be imprisoned for a maximum period of one year

• If reckless driving has resulted in a serious injury, it will be considered as a third-degree felony. The accused person shall pay a fine of $5000 and will be put behind the bars for a maximum period of five years.

Be careful while driving because even the tiniest mistakes can take a toll on you as well as others around you.