Failing To Stop After an Accident 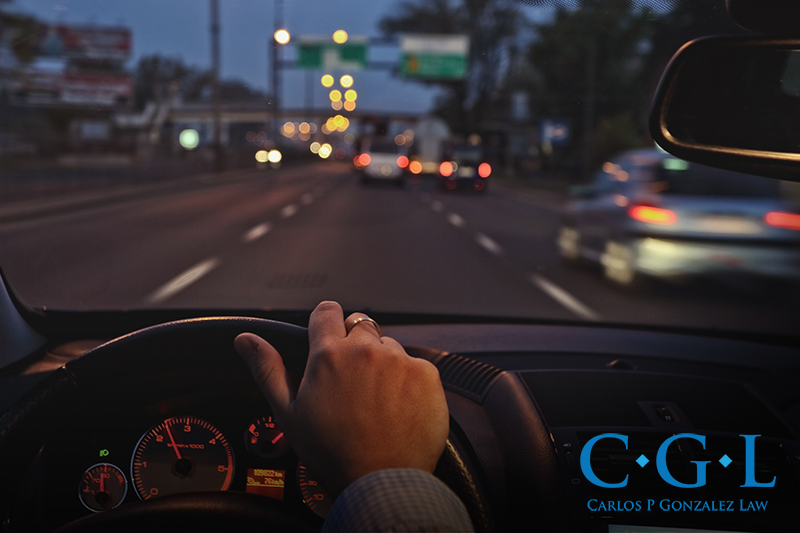 According to Florida traffic laws, failing to stop after an accident is a major violation. It can lead to a huge penalty as well as imprisonment. Drivers who leave the site of the crash do so due to a mixture of guilt about the damage and the fear of facing the police. The truth is that if they stay at the accident scene and report everything correctly to the police, they won’t have to face harsh punishments and penalties.

According to the latest report of Florida Highway Patrol, there have been over 92,000 hit and run cases reported in Florida. These included all kinds of cases ranging from minor car damage to deaths. Many people have lost their loved ones because of these terrible incidents.

What to Do in Case of an Accident?

We all know that getting into an accident is a frightening experience but if you ever face such a situation, here’s what you need to do:

• Gather information on everyone involved in the accident scene. Record the names, contact numbers, driving license number, car model and the number on the car’s plate.

• Call the ambulance in case someone has been injured

• Report the accident to the Florida Highway Patrol or the police

Never make the mistake of fleeing from the accident scene because that will result in harsh penalties. It might even result in imprisonment if the accident caused severe damage and fatalities.

What Are the Penalties for Hit-and-Run Cases in Florida?

Hit-and-run cases can be divided into four categories, according to the damage they have caused.

Failure to stop after an accident that causes damage to property is termed as a second-degree misdemeanor and can result in the following penalties according to The Florida Senate:

The degree of punishment depends on the decision of the judge.

Failure to stop after an accident that causes minor injury is considered as a third-degree felony which can result in the following penalties:

An injury that is lethal or causes disability is considered as a major one. Failure to stop after causing an accident that resulted in a major injury is considered a second-degree felony. This can result in:

Failure to stop after causing an accident that led to the death of the people involved is considered as a first-degree felony and can result in the following punishments:

If you get into a car accident, don’t try to run away. Otherwise, you’ll get into some major trouble.

What is the Florida law to Protect Citizens from Getting Shot By Police Unlawfully?
November 7, 2019