Boating Under the Influence in Florida (BUI) 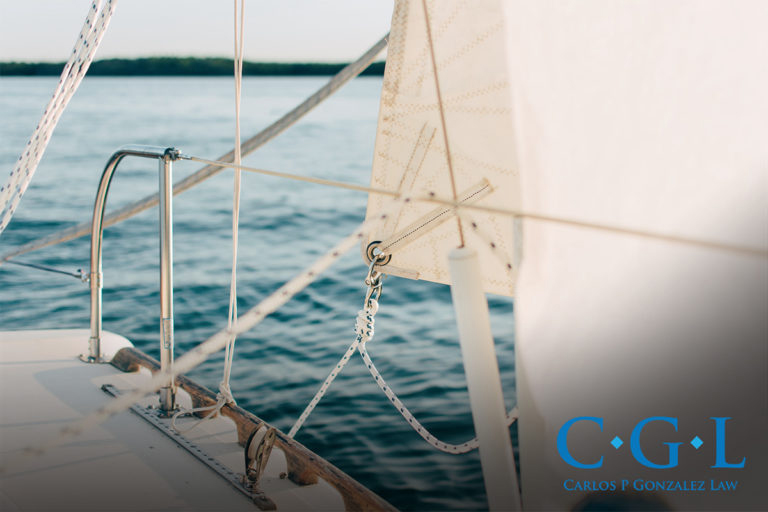 An alarming number of boating accidents and fatalities have been reported in Florida, most of which happen because of alcohol use. Therefore, it is not surprising that the State of Florida considers boating under the influence (BUI) a serious punishable offense.

A person is charged with the offense of BUI when that individual is caught boating under the influence of drugs or alcohol. As per the Florida statute 327.25, ‘boats’ come under the category of ‘vessel’ which also includes barges, airboats, water crafts or any other means of transportation over water.

The BUI Law in Florida is stricter for boaters compared to drivers. This is because drivers tend to be more experienced in driving vehicles on land, than driving a boat in water bodies. The environment out on the water – i.e. vibration, engine’s noise, etc. – may also increase the rate at which the driver’s abilities are impaired. This unforgiving environment when coupled DUI can often result in accidents that there is no coming back from.

Implied consent means that you have already given your consent to be tested using a breathalyzer whenever you are suspected of operating a vessel under the influence. So in case you are caught, you can be fined for refusing to take the test.

Despite the clearly defined penalties for boating under the influence in Florida, the court may also sentence you to serve a term of imprisonment and/or time in substance abuse treatment program.

If you find yourself in a legal situation due to a boating accident, don’t hesitate to call us (786) 358-6888 or send a private message below.

Woman was attacked in Maryland with syringe that contained semen, police say
September 10, 2021
Follow Us
Go to Top