A Case of A DUI and Penalties in Florida

You are here:
Criminal LawDUI 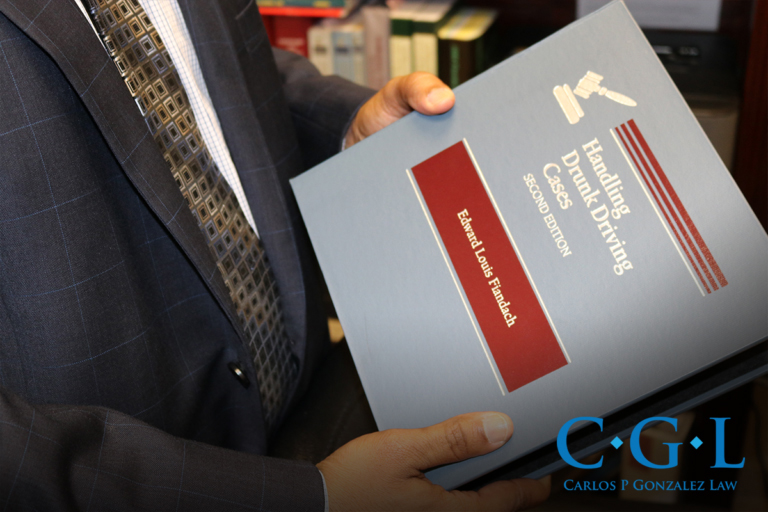 SW 127 Avenue and 120 Street in Miami-Dade County is an extremely busy intersection and it’s customary for commuters to experience heavy traffic pileups during the morning and evening rush hours. In addition to the abundance of vehicles, the intersection also inhabits all sorts of pedestrians on foot and on their bicycles; all in a rush to get here and there. The neighborhood features beautiful homes and modernized apartments. There are various shopping centers nearby, including parks, Miami Executive Airport, and Miami Dade College Kendal Campus is just a few miles away.  Many of the residents who live in the area agree that the neighborhood is a great place to live but SW 127 Avenue and 120 Street is a busy intersection and tends to be a site for a lot of accidents.

It was around 1:30 in the morning. Naji El-Kadi was driving east on Southwest 120th Street in his Toyota Prius. According to a police report, Jessica Araujo was driving her 2011 Hyundai Sonata south on Southwest 127th Avenue at a high rate of speed. She ran a red light and struck Mr. El-Kadi’s vehicle. The vehicle’s impact was so hard that Mr. El-Kadi, who was 48 years old at the time had to be airlifted to Kendall Regional Trauma Center in critical condition. He later died.

Araujo was taken to the hospital and police investigators made doctors withdraw Araujo’s blood.

The report stated that her first blood draw came back with a .225 reading. The legal limit is .08. Another draw, nearly five hours after the accident came back at .135. After the police issued a warrant for her arrest, Araujo was charged with DUI manslaughter, reckless vehicular homicide, cocaine possession, DUI causing bodily injury and reckless driving causing bodily injury.

Araujo was found guilty. The judge sentenced her to 10 and a half years in prison, followed by 9 years of probation. When she is released she must perform 500 hours of community service and attend weekly Alcoholics Anonymous meetings. The horrifying accident caused the loss of the life of a family member and caused another to lose her freedom.  A valuable lesson to learn from this tragedy is that don’t get behind the wheel if you had been drinking. Though the Araujo’s case highlights an extreme DUI ordeal, there are other situations where a driver may have had just a little to drink and still ended up getting a DUI. We all make mistakes. Rather you’re a victim of a horrible accident or an alleged offender; with Carlos P. Gonzalez Law you’ll always have a dedicated team to guide you through the difficulties.

The following are penalties for DUI in Florida: